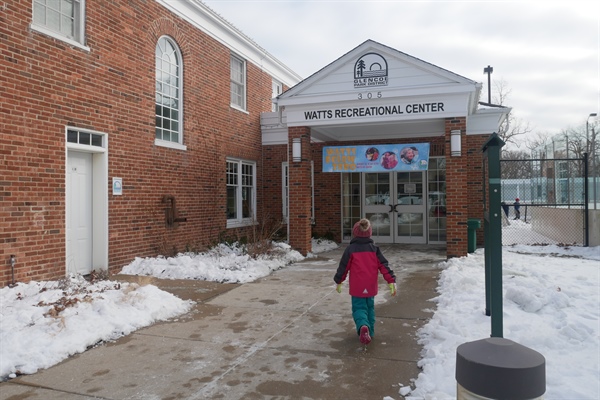 On September 15, 2020, the Glencoe Park District Board of Commissioners approved an ordinance to issue $4,355,000 of General Obligation Limited Tax Bonds, Series 2020, for park improvements.

The bonds will be used to fund a variety of capital projects as part of its’ multi-year Master Plan. There are over $6 million in Master Plan projects that will need to be funded over the next 3-5 years, including necessary improvements to Lakefront Park/Glencoe Beach, Watts Center, the Park Maintenance Building, and park infrastructure, in order to maintain continuity in service levels.

On December 1, 2020, the 2010 Refunding Bonds (originally issued in 2001 for Watts Center) will be fully retired. The tax impact of the new bond issue will not be felt until the 2020 tax levy, after which the current debt is no longer outstanding. “With the retirement of the Watts bonds and interest rates at an all-time low, the taxpayer burden will be minimal,” said Lisa Sheppard, Executive Director.

The increase to the average taxpayer is estimated to be approximately $36 a year or $3 a month (for those with a home value of $800,000).

Prior to the bond sale approval, the Park District’s Aaa bond rating from Moody’s Investor Services was reaffirmed. The strong credit rating, along with all-time low interest rates of 1.705%, allows the District to maximize funds while minimizing interest.

In the last seven years, the Park District has undertaken a variety of capital projects without undertaking additional debt, including building nine new playgrounds, improvements to Takiff Center, the addition of Glencoe Fitness, enhancements at Kalk Park, and the restoration of the historic Halfway House at Glencoe Beach. The District transferred $7.3 million from excess fund balance reserves to complete those projects.