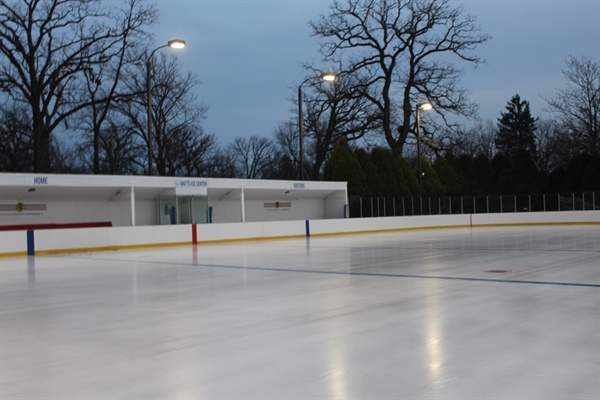 "Thanks to the bipartisan Rebuild Illinois capital plan, park and recreational facilities across the state are receiving critical funding to expand and enhance outdoor areas," said Governor JB Pritzker. "Projects being funded through the PARC grants are important investments that will improve communities and allow Illinoisans an opportunity to enjoy their local parks, forest preserves, and recreation facilities."

This funding was made possible by the Park and Recreational Facility Construction Act (PARC) grant program, which is available through the Rebuild Illinois capital program.

The PARC grant monies will be distributed throughout the state for various renovation projects, including $2,500,000 to update and renovate Glencoe Park District’s Watts Recreational Center. The project includes updates to ADA-accessibility, including an elevator and a secondary entrance. Ice-skating support spaces will be renovated, plus a new multi-purpose room, restrooms and storage areas will be added. New dasher boards will be installed at both skating rinks.

In 1959, Watts Center was built as the Glencoe Park District’s first and only recreation space. The center grew in 1972 to include the area’s only refrigerated outdoor ice rinks and soon became a winter hub for outdoor recreation.

For over 48 years, Glencoe residents and area visitors have skated at Watts Center. 81% of community members believe continued ice rink operations are important to the community. Despite the Park District’s best efforts to maintain equipment, an investment will need to be made to ensure the continuity of future ice rink operations. The facility’s aging infrastructure is beyond its expected lifecycle, is not energy efficient, and is not accessible. 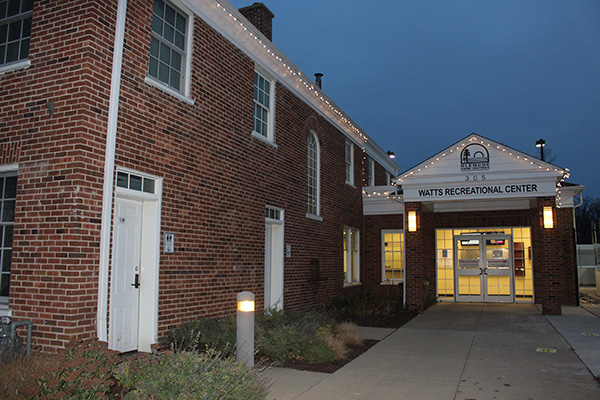 After significant input on the facility, including a series of community meetings, a Watts Advisory Board meeting, and community survey, the Park District learned 68% of Glencoe residents believe facility improvements to expand recreational program space is important.  A renovation of inaccessible program space and an update to aging mechanical systems will address accessibility and space constraints. The renovation plan leverages capital dollars to activate existing inaccessible areas, which equates to 2,318 additional square feet of accessible multi-use space for STEAM, dance, theatre, and after-school programs for adults, teens, and youth.

To complete the $4 million project, the Glencoe Park District will use a combination of $1.5 million non-referendum bonds, fund balances designated for capital projects, and the matching Illinois Department of Natural Resource Grant Funds. The PARC grant would give the District the resources to fully fund the project, activate the inaccessible second floor for general recreation use and help continue to keep a treasured outdoor ice rink and vintage facility open to the community.