At the July 19, 2022, Park Board meeting, Commissioners approved design options for renovations to the racquet courts and playground at Lakefront Park.

The Board began collecting community input in November of 2021 to guide this decision. After focus groups, community meetings, and numerous committee meetings, they felt prepared to make the following decisions:

Playground
The final round of designs included two options. It has long been a Board and staff goal to make each Glencoe Park District playground slightly different, so children can have a different play experience at each park. After hearing from community members, there was a desire to have equipment with a lower profile so that views of the lake are unobstructed. It was also important the design blends into the park while providing creative play for children aged two to ten years. Based on these criteria, the Committee approved the mound park playground option on July 19, 2022.

Racquet Courts
The Board received extensive feedback on the racquet courts. While gathering comments on courts at Lakefront Park, a recurring desire for multiple pickleball courts was expressed by the community. Because of the social nature of the game, players asked for four to six dedicated pickleball courts in one location. It was indicated that the location did not need to be Lakefront Park, but needed to be somewhere in Glencoe.

Staff found a creative solution to this problem and presented to the Board a way to provide six pickleball courts without removing any tennis courts. The plan is to install six pickleball courts from April to October on the existing Watts ice rink. Staff installed for demonstration a product called Pickle Grip. Pickle Grip is a new product designed specifically for the sport of pickleball. It is a modular system that can be installed and removed as needed. It differs from traditional modular systems which are made of rigid plastic and have been known to produce unfavorable playing conditions. The Pickle Grip material is infused with rubber to give it better traction, cushion, and grip to more closely match that of an asphalt court. Students of our pickleball classes were invited to test the surface and provide feedback, and that feedback was very positive. Staff will be demonstrating a second product from a different manufacturer over the next few weeks to again get feedback from users and help guide our decision-making. The Board was unanimously in favor of this idea and advanced this to the capital budget for 2023, with installation taking place after the construction at Watts is complete.

With this knowledge, the Committee then talked about Lakefront Park courts. After much discussion, a consensus was reached that we will now be meeting the needs of dedicated pickleball players at Watts. With the exception of Lakefront Park, all other district tennis courts include lines for both tennis and pickleball play. The Board came to a consensus that there should be at least one set of courts dedicated to tennis. Therefore, the Board approved the design that includes two single tennis courts and one doubles tennis court at Lakefront Park. This design stays within the existing footprint while also conforming to recommended spacing and boundary distances. The Board also recommended the current fencing configuration around the courts to maintain the sightlines to the lake and across the park.

Construction for this project will not start until 2023. By approving the designs now, there is ample time to complete the final drawings, secure necessary permits, coordinate with the Village, and bid the project out with a start date of March/April 2023 with substantial completion prior to July 3, 2023. 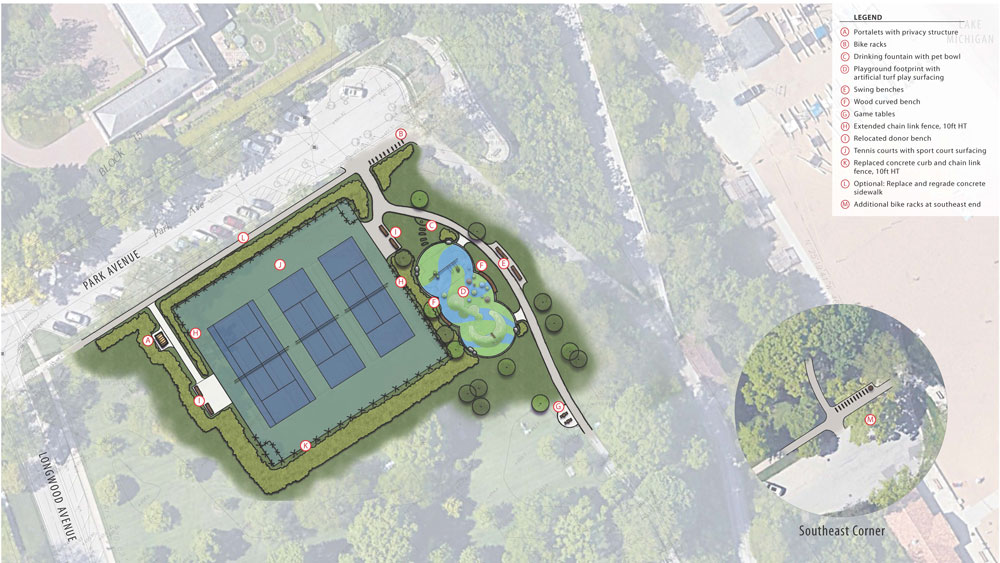 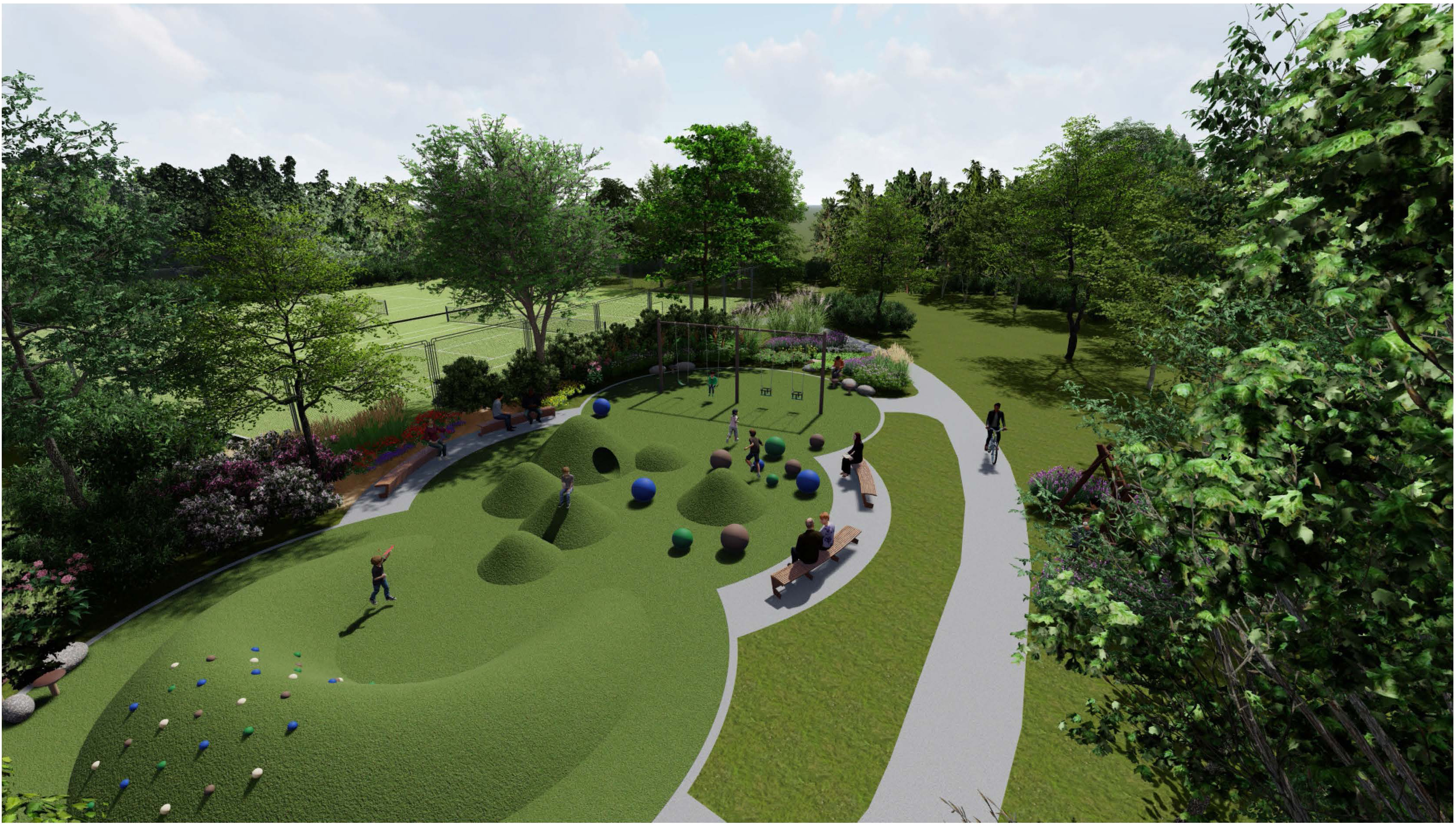 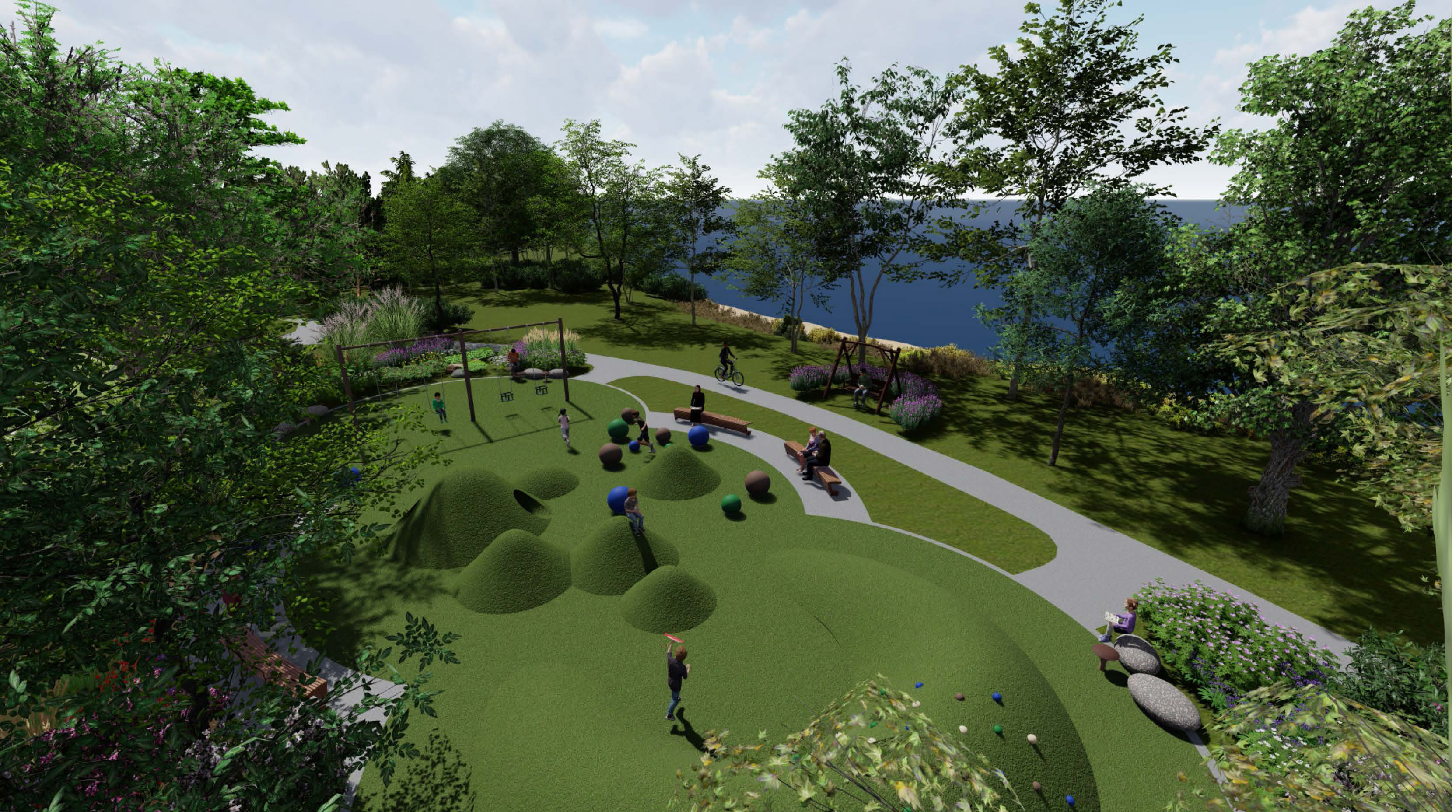 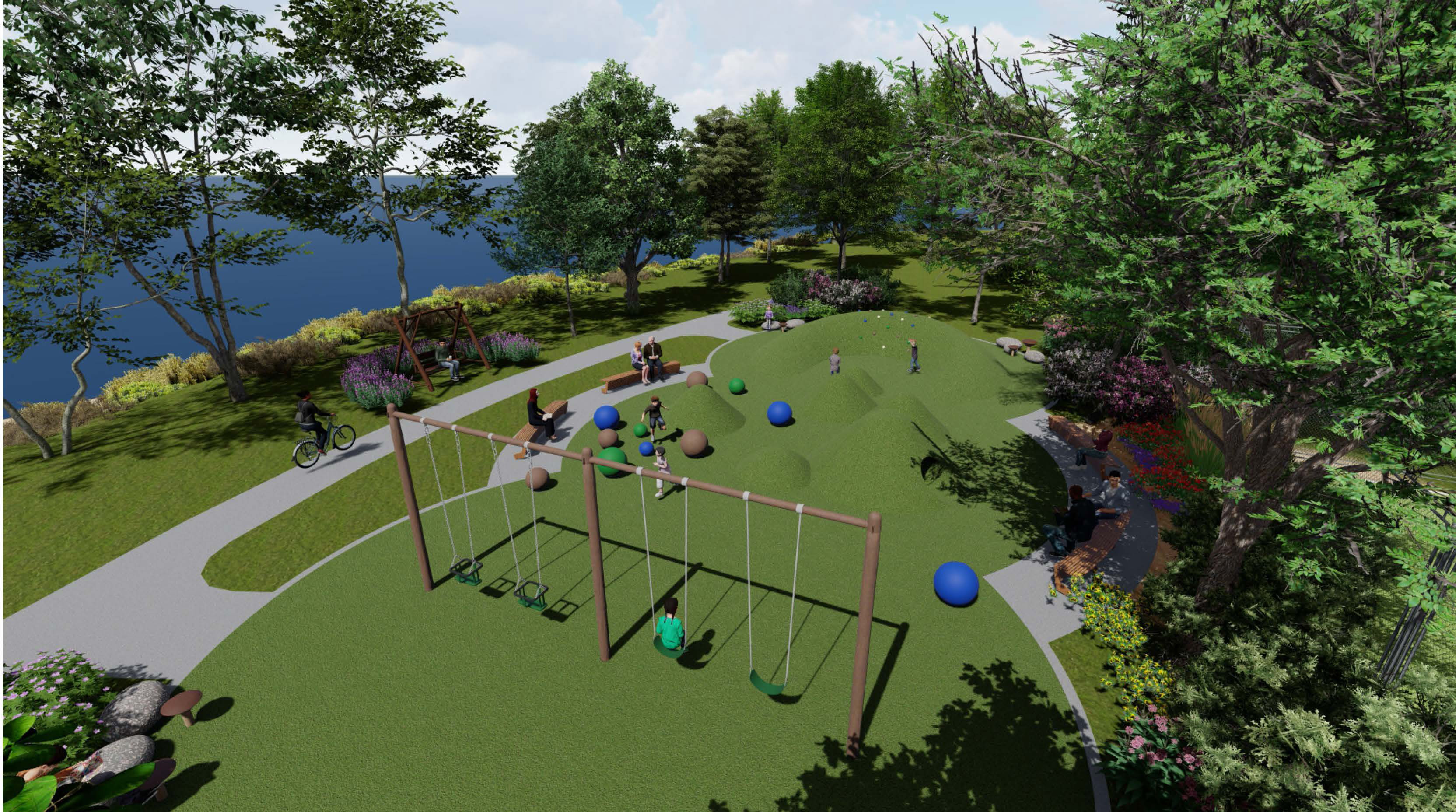 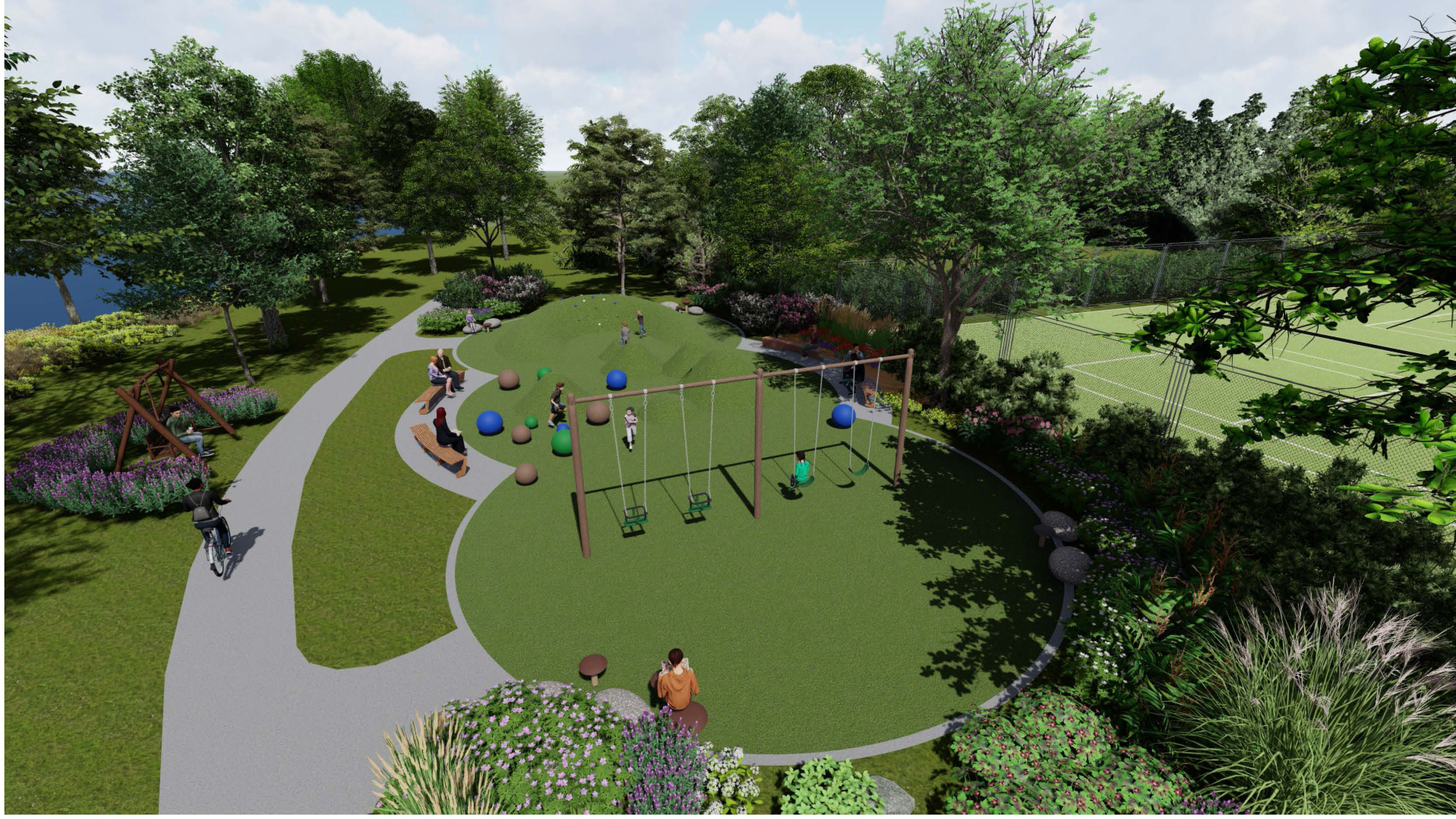